LA SEMAFORICA, a company with over 65 years of experience in the construction of traffic-lights, presents a new revolutionary product : GALILEO. 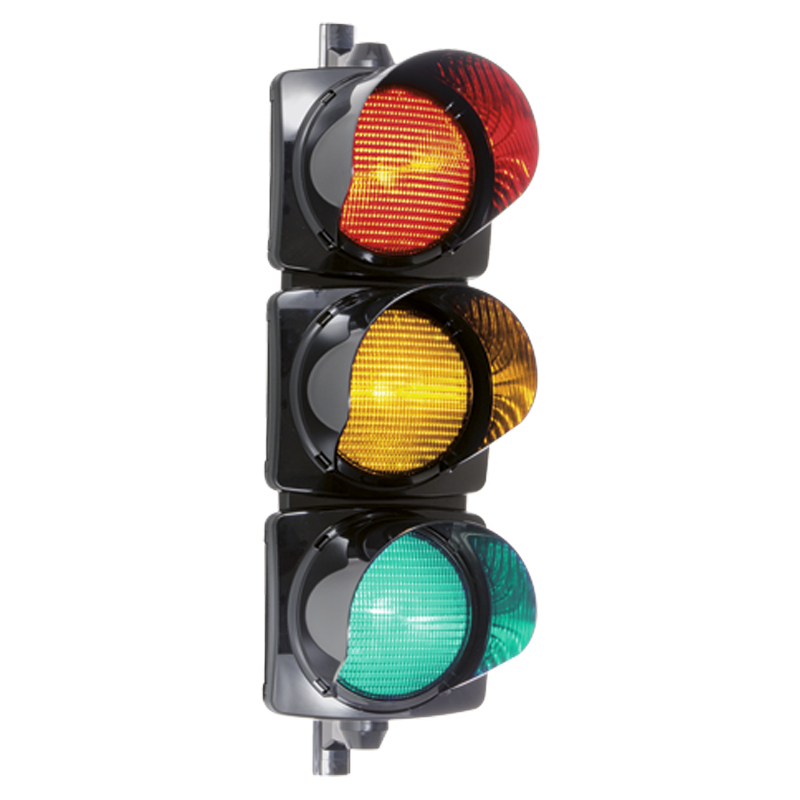 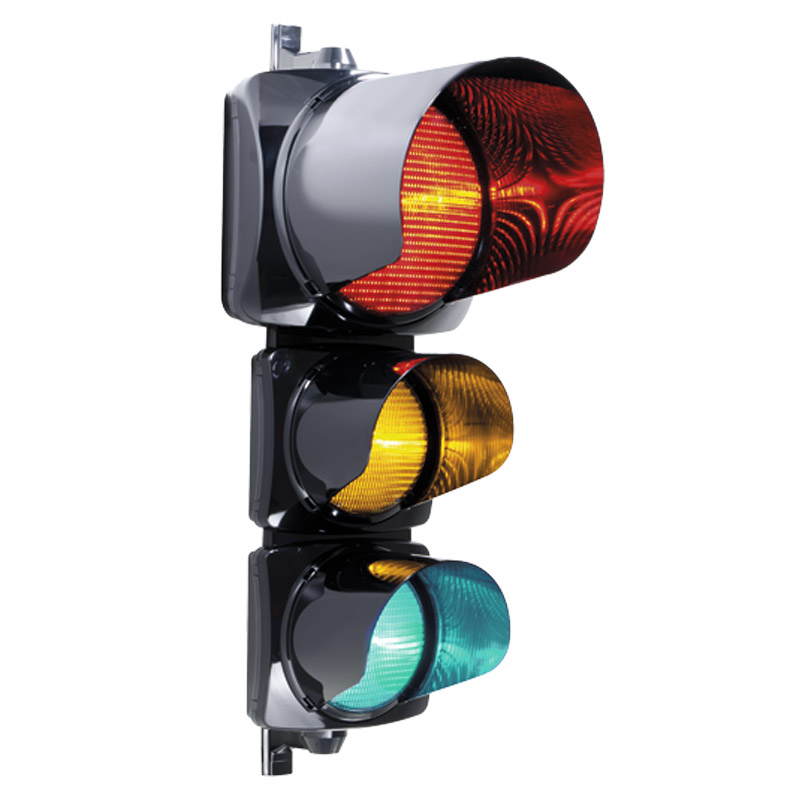 GALILEO is a contemporary, stylish and slim traffic light. It is has a CE certification according to EN12368:2006 and offers the following benefits:

Developed following the idea of turning traffic lights in an innovative product, Galileo has smooth curves reminding the perfect cicles of the compass invented by Galileo Galilei. By using only LEDs, Galileo is not only the most revolutionary Italian traffic light, but it’s also environmentally friendly.

Galileo is vailable in two configurations, depending on the costumer’s preferred style. By changing the coupling ring between the modules, it can have either a traditional style or a new shape where the three modules seems to be independent.

From a more technical point of view, Galileo has quick graft doors, opening to 180° for easier access, two latch-point, with a system that allows only trained technicians to open it, lenses moulded with doors.

Modular support fastening, on pole diameter 102 mm, upper, lower or equal, with anti-rotation system, usable and compatible with the majority of other supports, supplied by other manifacturers. The same fastening (fixing brackets B/U) can be set, with band-it metal clamps.

Available on request, fastening for overhead pole or special attacks.

No need of maintenance or lamp change